The small town of Mézilles, 110 miles from Dijon, lies conveniently off the beaten path. This is where the Centre d’Elevage du Domaine des Souches (CEDS) breeds dogs with the sole intention of selling them to laboratories for vivisection. As early as 4 months old, the dogs are sent from this breeding facility to labs where–against their will–they will be experimented on in appalling conditions, killed, and dissected.

On Saturday, June 29th230 outraged animal rights advocates and sympathizers marched on Dijon, the capital of Burgundy, to let the Dijonnais know exactly what’s happening in their own region. There they set up tables at the train station, hoisted posters in the air, shouted slogans and chanted, while others fanned out into the crowd to distribute educational leaflets. And that Saturday there was a crowd, for this is right at the start of the much-anticipated annual period of summer sales. Thousands of shoppers and other passersby stopped to watch, talk to, and ask questions.

Then men and women of all ages, and children, made a human chain. Everyone held handsas they marched through the fabled streets of Dijon and took up their position of protest in the Place Bossuet in front of a building owned by Mr. Carré, director of the CEDS

A human chain to throw off the shackles of animal suffering

The human chain has been used in France as a powerful symbol of human solidarity in the face of social injustice. In the Rhone Valley it has been used to protest nuclear installations. In Western France human chains raised awareness about plans to build the Notre-Dame-des-Landes airport. The human chain is visually dramatic, challenges the bystander to think, and reinforces the sense of commitment and solidarity to a common cause, in this instance the battle against hideous animal suffering.

The Collectif Fermons le CEDS is counting on every one of you to continue to inform the public about the facts, as the general public is often unaware of the truth, hidden from them.  Join us in our battle to abolish the CEDS and such barbaric practices.

“There is not a crime, there is not a dodge, there is not a trick, there is not a swindle, there is not a vice which does not live by secrecy. Get these things out in the open, describe them, attack them, ridicule them in the press, and sooner or later public opinion will sweep them away. Publicity may not be the only thing that is needed, but it is the one thing without which all other agencies will fail.”
— Joseph Pulitzer 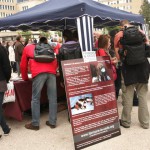 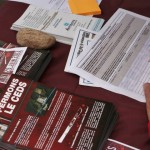 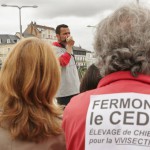 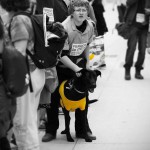 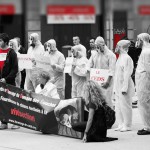 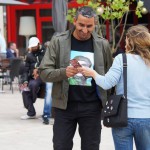 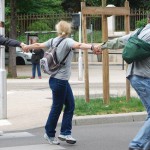 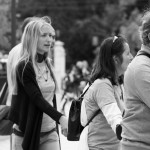 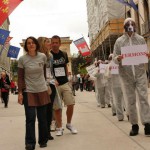 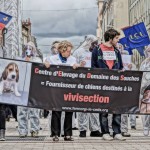 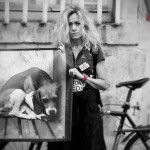 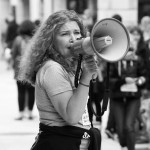 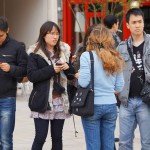 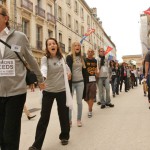 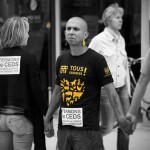 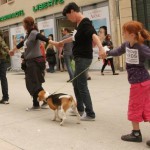 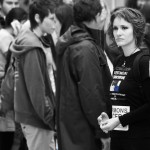 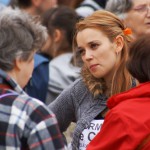 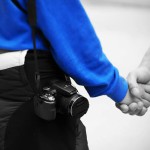 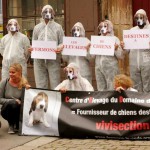 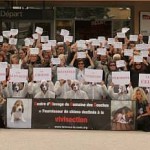 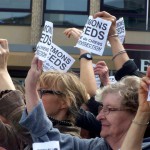