What is the CEDS?

The CEDS (Centre d’Élevage du Domaine des Souches) or Breeding Centre for Biological Matter is located in the heart of the Burgundy forest at Mézilles in Yonne (France). 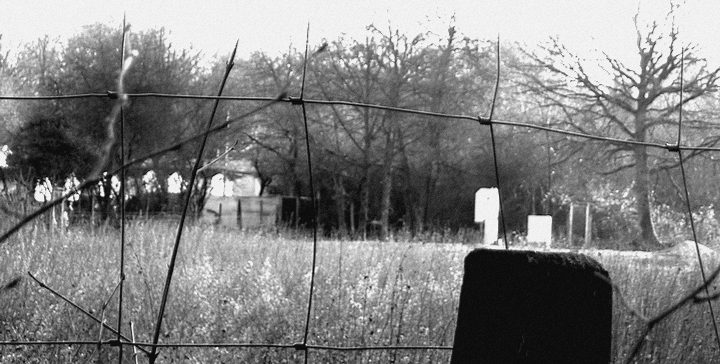 Behind the fence, the CEDS – biological Matter breeding centre at Mézilles, France.

The CEDS has been expertly run for nearly 30 years under the directorship of Michel and Monique Carré (née Lagrange) who live on site.

Mr. Carré is a former research engineer at INSERM (the National Institute of Health and Medical Research). He is also president of the Ronchères Waste Landfill Site whilst Mrs. Carré has a master’s degree in animal biophysics.

The Carré sons, Julien and Sébastien, also serve on the Board of Directors.

It is one of the region’s most lucrative family businesses.

The purpose of the CEDS

The purpose of the CEDS is to breed dogs; Beagles, German Shepherds and Labradors, to sell as biological matter to various establishments engaged in animal testing.

The structure is situated in the countryside far from homes and surrounded by forests, and therefore does not attract any attention.

The breeding facility consists of a large green windowless building with artificial ventilation. The only sound to escape from it is the barking of dogs. The building is divided into several units. Each unit hosts 20 females with a maternity unit.

Based on various reports submitted by investigators in recent years, the dogs would be left to fend for themselves. And as in any group composed of Canis Lupus Familiaris, hierarchies develop to the rhythm of brawls, sometimes fatal to some dogs left unattended and totally helpless and without any care.

Testimony of a former employee: “I found heads and remnants several times in the morning”.

The dogs also seem to be used for and the centre engaged in the practice of exsanguination.

The living conditions of the dogs

Based on credible evidence, it appears that no familiarization with dogs is tolerated:

“We were prohibited from petting”, said Jean-Claude Witrant.

In the event of stock exceeding customer orders, the excess dogs would be slaughtered. In addition, old breeding dogs would also be killed and incinerated on the spot as apparently no corpses are sent for official processing as required by law.

One Voice
The Brigitte Bardot Foundation